Despite not posting for the last few months I have actually been quite busy hobby wise. I've actually played a few games actually getting miniatures on the table. There have been plenty games of Pulp Alley and a few games of Bolt Action using science fiction miniatures and even a test game of Beyond the Gates of Antares. I'll try and post a few pictures and thoughts later this week.

Apart from gaming I've also managed to paint two figures this year. Both are for challenges over on the Oldhammer Forum. The first is for the Oldhammer Legacy Warband I had initially planned on painting an Elf but I traded him away to someone who really wanted him. I dithered for a while before deciding to paint this Gnome from the old C11 range. 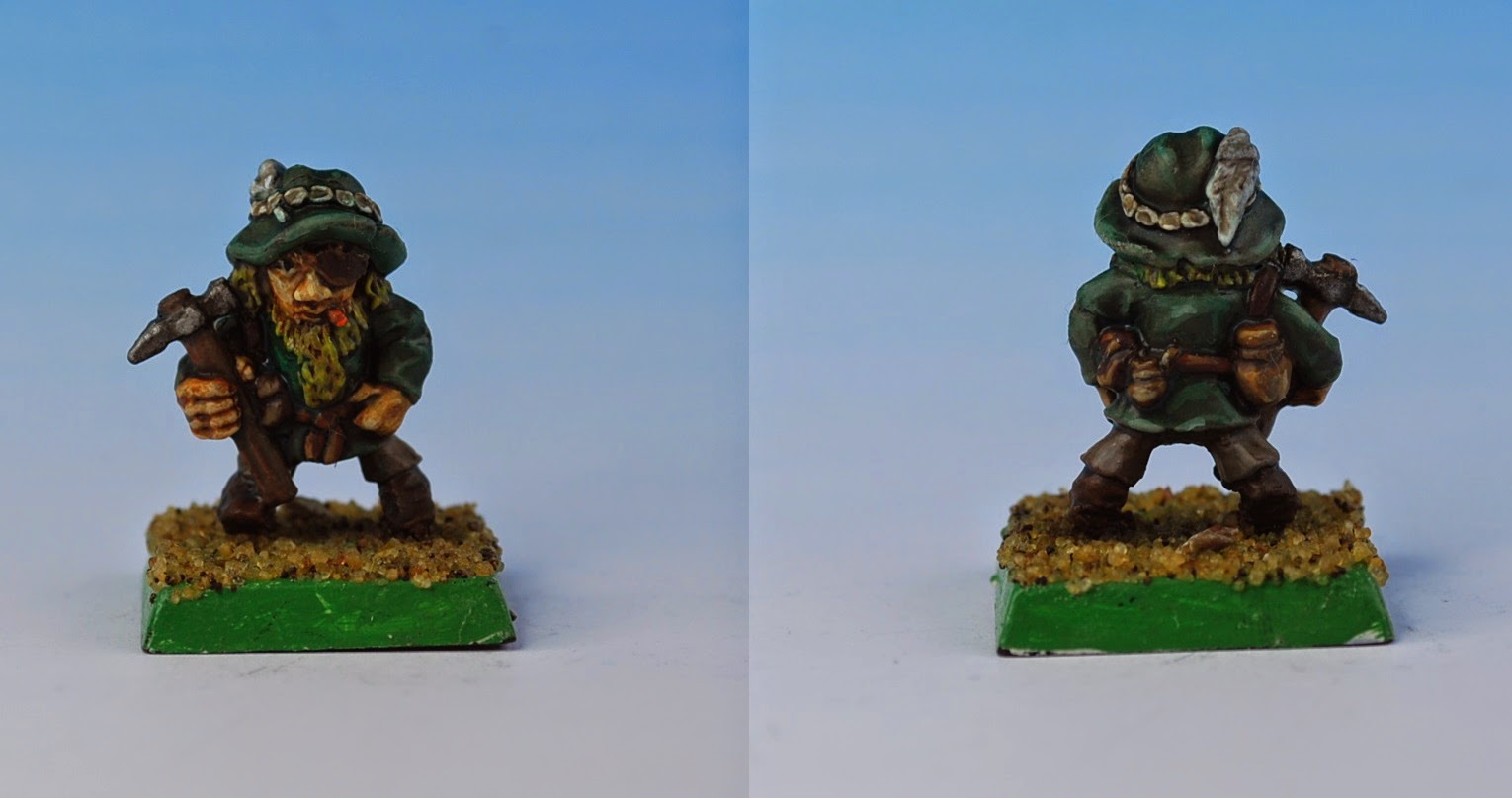 The second mini is the drunken druid Ferndale Snart from the Bloodbath at Orcs Drift scenario pack. He was painted for the I've Never Painted a ..... Before challenge. He was a fun mini to paint. Still need to figure out how to take better photos, they are still coming out a bit too dark. 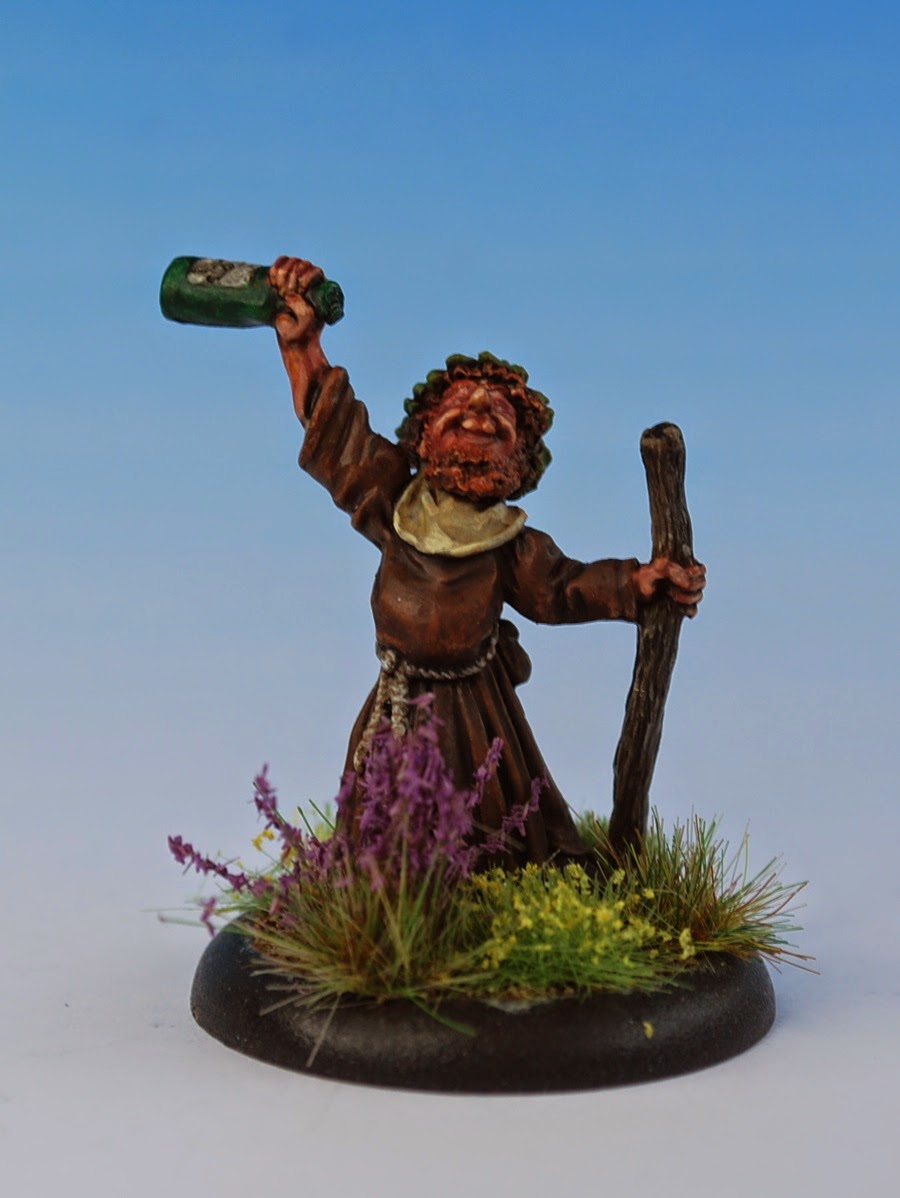 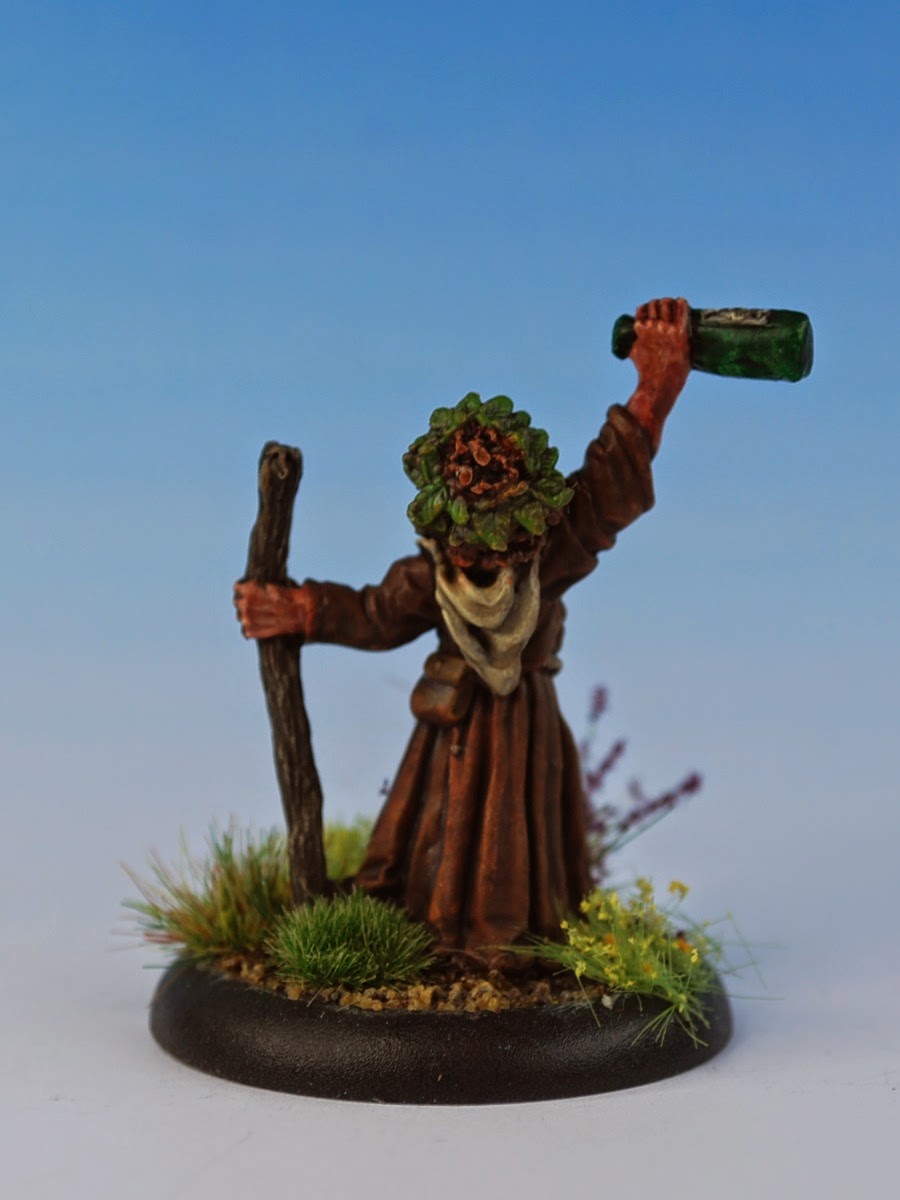